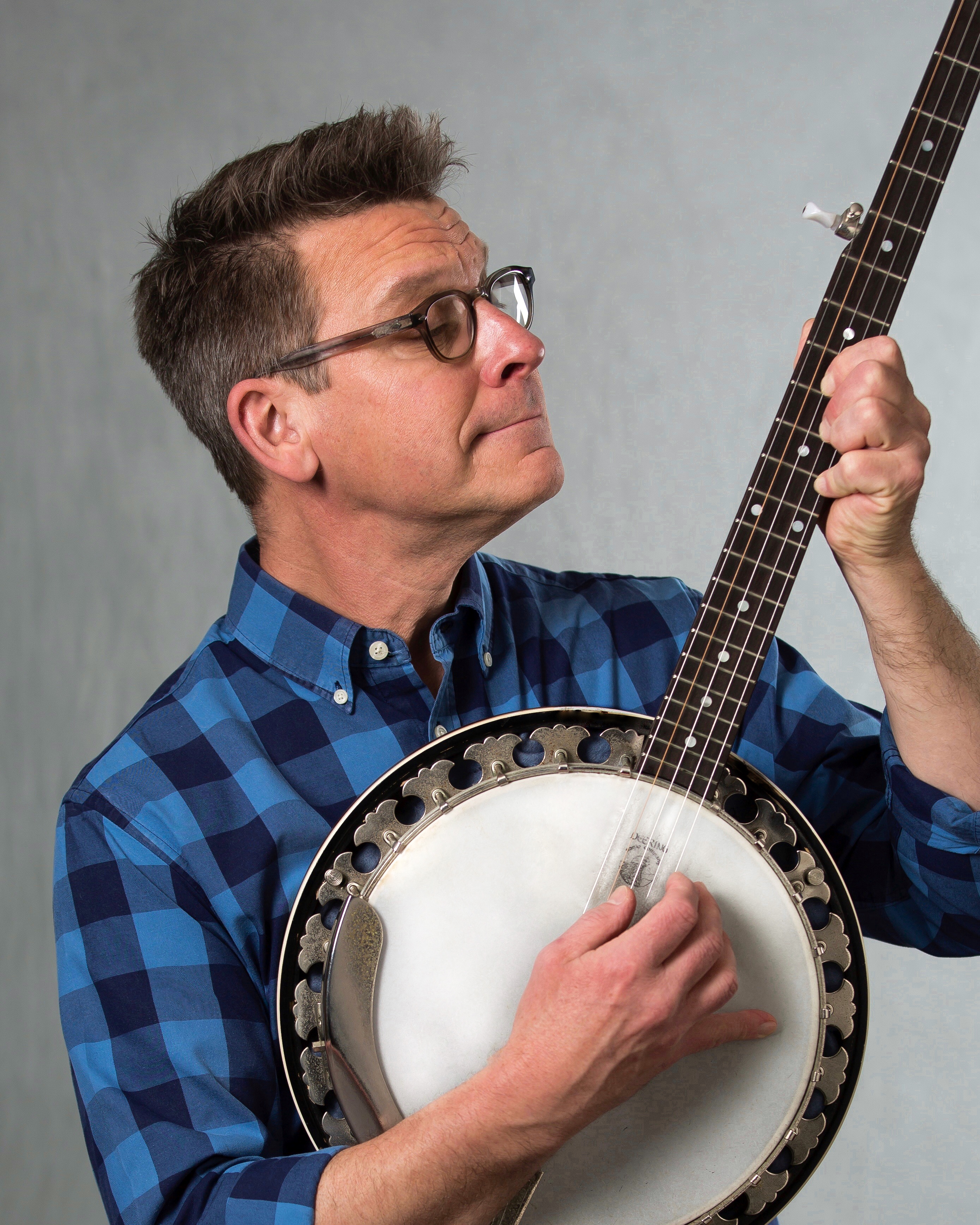 Celebrate the start of summer with a fun-filled family concert for children of all ages performed by musician, author, child development specialist, Jim Gill.  Video recording of this performance will be posted on the library's Facebook page starting Saturday, June 5 at 10 a.m. and will be available through Monday, June 7. Jim Gill's music, especially this song, is often used in library storytimes! Share this amazing video book with your children. He is a national treasure.

Jim Gill’s songs and musical books are often shared during storytimes at libraries throughout the country.  Jim calls his creations “music play.” They are musical games that inspire children - and the adults that love and care for them – to join in the fun by actively singing, clapping and dancing along!

Our two library systems decided to work together and invite Jim to pick up his banjo and create a special video concert to celebrate the Summer Explorers Library Program!  Jim promises a concert filled with opportunities for everyone to sing, play and read along in a way that keeps us all safe at this time.

Children need to move and play and Jim Gill’s specialty is to create songs that are an invitation to play.    Jim’s concert will provide everyone a chance to experience the joy that singing and playing together brings.

Jim Gill is a musician, an author and, perhaps most importantly, a child development specialist.  His recordings and his picture books with musical themes have received honors and awards from, among other organizations, the American Library Association.  Jim completed his graduate studies in child development at the Erikson Institute of Chicago with a special emphasis on the study of play.  For this reason, each of Jim’s recordings and books is created as an opportunity for playful interactions between a child and a caring adult.

Anyone who has experienced one of Jim's family concerts knows that rather than performing for children, parents, grandparents and caregivers…..Jim leads them to sing and play together.

To use this platform, the system writes one or more cookies in your browser. These cookies are not shared with any third parties. In addition, your IP address and browser information is stored in server logs and used to generate anonymized usage statistics. Your institution uses these statistics to gauge the use of library content, and the information is not shared with any third parties.